During his visit to Dubna dedicated to the handover ceremony of the partial renovation of hotel Dubna, Moskovskaya 2 realized by the Czech construction company ASARKO s.r.o. Ambassador Extraordinary and Plenipotentiary of the Czech Republic to Russian Federation Mgr. Vítězslav Pivoňka met with professor V. A. Matveev, Russian Academy of Sciences member and president of the JINR. The contract price of the reconstruction is USD 1.94 million. It has included complete renovation of the building facade and a replacement of all the windows. In the second stage the reconstruction of interiors should have been realized.
„Our company highly appreciates the established cooperation progressing on a high professional level and in a very friendly atmosphere. Our special thanks belong without doubt to the president of JINR Viktor Matveev and his collaborators, but also to the Embassy of Czech Republic in Russian Federation and to the Committee for collaboration of the Czech Republic with JINR in Dubna,” summarized the previous cooperation the president of the company ASARKO s.r.o. Ing. Jiří Hranáč. 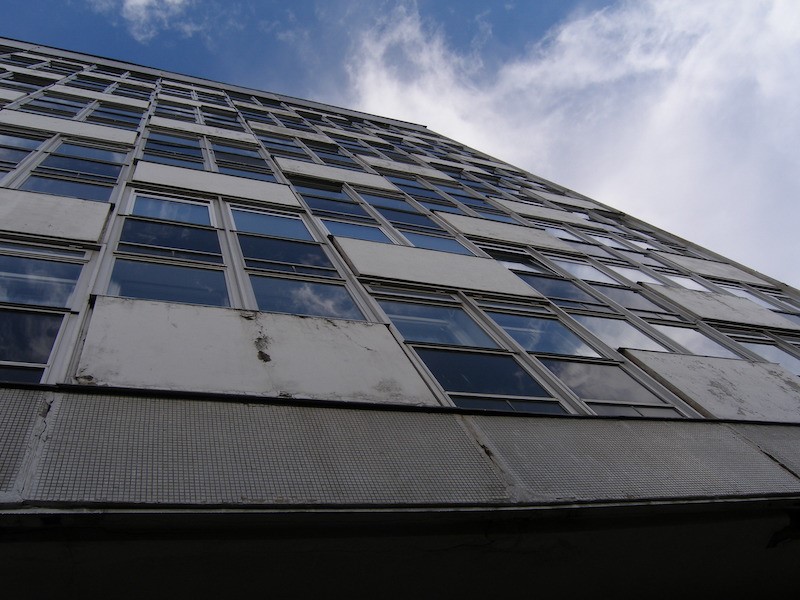 Hotel Dubna before the renovation 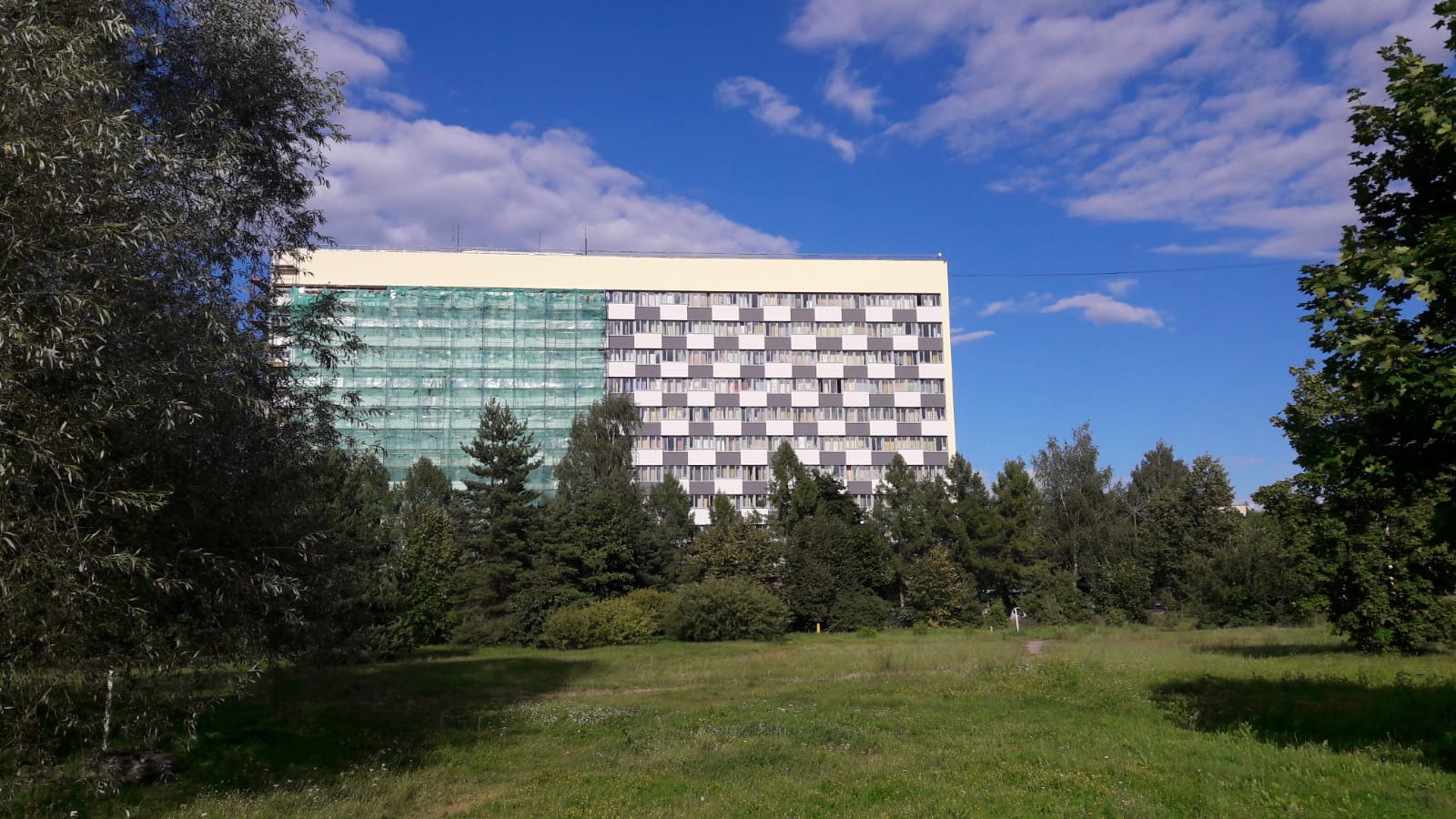 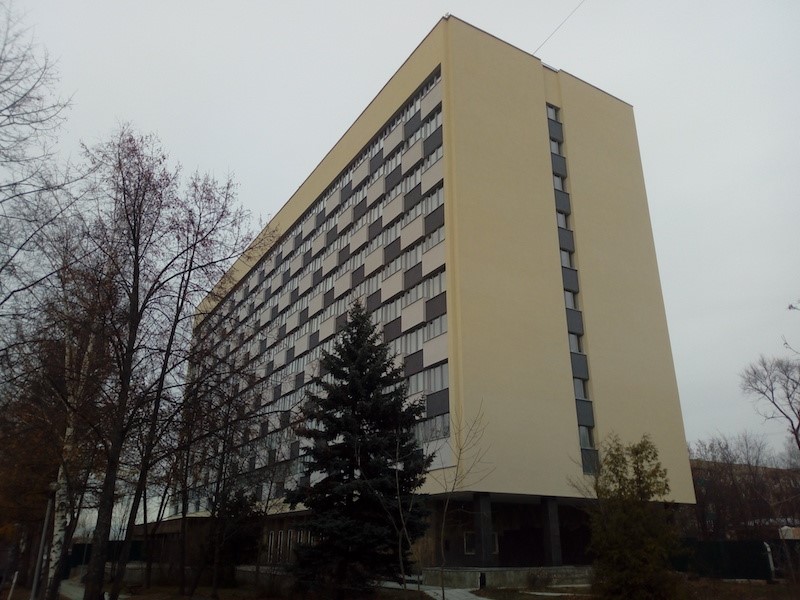 Hotel Dubna after the renovation