The celebrations of the 60 years since the foundation of the Joint Institute for Nuclear Research in Dubna will take place on April 5th, 2016.
The programme of the event involves the release of the “doves of peace”, gala evening with the performance of philharmonic orchestra, and also pyrotechnic show.
The event will be attended by many foreign delegation - not only of the JINR member states. For the Czech Republic, it is for example the Ambassador Extraordinary and Plenipotentiary of the CR in the Russian Federation Vladimir Remek and the Head of the Czech delegation of the Ministry of Education, Youth and Sports - the Government Commissioner for European Research Professor Ivan Wilhelm. 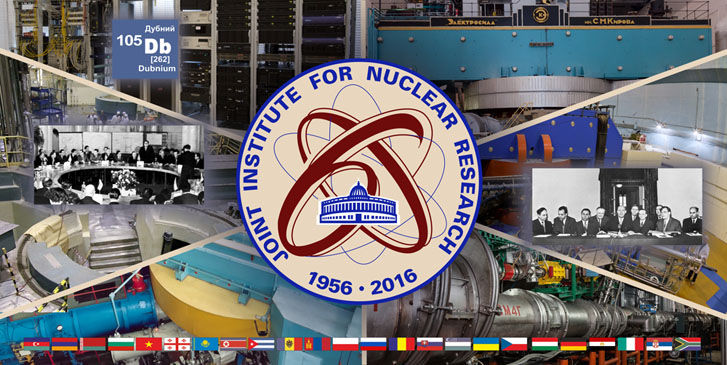